Halloween may be the scariest time of the year, but it can also be one of the most creative. Tired of wearing the same boring pair every year? The idea of ​​a timeless yet recognizable outfit can be hard to come by these days.

Peanut butter and jelly. Milk and cookies. Some things just go together, including Disney characters! What’s Woody without the buzz? A princess without her prince? If you find yourself partnered up this year, there are a number of Disney couple costumes that are sure to make any Halloween party nothing short of magical. If you and your partner are parents, you can expand your look to include children (if you can convince them, that is). Our list of 50 Disney Couple Costumes is sure to trick or treat! So if you are inspired by the Disney Halloween movie, check out these best Halloween Costumes Ideas for 2022. Funny Halloween couple’s costume as a lightning bolt and someone getting struck by lightning.

1. Jasmine and Aladdin Costume
Aladdin and Jasmine couple Disney costume Create a whole new world this Halloween by dressing yourselves as this dynamic duo. You don’t even need a magic carpet to complete the look!

3. Finding Nemo Costume
Finding nemo and dory disney couple halloween costume. Follow Dory through the sea on this Halloween adventure! Stay close to the reef should you choose to dress up as these saltwater pals.

4. Beauty and The Beast Costume
Adult belle blue costume dress. There are never too many ideas when it comes to Disney princess costumes! Wear the classic dress of Belle and pay tribute to the tale as old as time.

6. Cinderella and Prince Charming Costume
Cinderella couples disney halloween costume You don’t need to lose your glass slipper to find a prince for this spooky season look! Hop in your pumpkin carriage and head to this year’s Halloween ball dressed as a classic Disney couple.

8. 101 Dalmatians Costume
101 dalmatians disney couples halloween costume idea. Keep an eye out for Cruella DeVille this Halloween! You and your partner are sure to be recognized in this matching set.

9. Holes Costume
Holes disney couples halloween costume. Grab a shovel and start diggin’—for candy, that is! It’s easy to dress up as the characters from Holes with those infamous orange jumpsuits.

10. Stitch and Angel Costume
Stitch and Angel disney couples halloween costume. You might recall Stitch from the popular Disney movie Lilo and Stitch, but you probably don’t remember Angel! This pink lookalike is Stitch’s love interest in the series.

12. Kristoff and Anna Costume
Kristoff and anna disney couples halloween costume. Love is an open door with this Frozen couples costume idea! Dress up as Anna and Kristoff and take on the spooky season.

13. Jessie and Woody Costume
Woody and jessie couples disney halloween costume. Even though Bo Peep is Woody’s love interest, nothing beats bringing the toys to lie and dressing up in matching cowboy gear. You’re sure to lasso up some candy at this year’s Halloween party.

14. Hercules and Meg Costume
Hercules couples disney Halloween costume. Take it back to the days of Greek gods with this costume idea. All you need besides the classic Hercules and Meg outfits are a few mythical backup singers to narrate your life!

15. Tweedle Dee and Tweedle Dum Costume
The best part about this costume is that both characters are dressed the exact same! Escape to Wonderland with this look.

16. Ariel and Prince Eric Costume
Ariel and eric couples disney halloween costume. Claim the sea with a red wig and mermaid tail! Watch out for Ursula should you choose to dress up as this famous oceanside couple.

17. Jack and Sally Skellington Costume
Skellington couples disney halloween costume. This could be the spookiest Disney costume idea yet! Dress up as everyone’s favorite couple from The Nightmare Before Christmas.

18. Pizza Planet Employees
If you want to go for something simple yet recognizable, you can’t beat dressing as the employees from the Toy Story Pizza restaurant. You might not be delivering pizzas, but you will have the most creative (and probably most comfortable) costume at the Halloween party!

19. Chewbacca and Princess Leia Costume
Princess leia and chewbacca couples disney halloween costume. This costume idea is out of this world! Pay homage to these intergalactic characters this Halloween.

Mmary poppins couples disney halloween costume. This costume idea gives you the perfect excuse to shout all Halloween night! You’ll be singing all the songs from this classic musical in this couple’s outfit.

21. Robin Hood and Maid Marian
Robin hood disney couples costumes. Who wouldn’t want to dress up as this valiant duo? Don’t forget to add a foxtail to perfectly recreate this classic cartoon film.

22. Tarzane and Jane Costume
Tarzan couples disney halloween costume. You don’t have to swing on any vines to find the perfect costume. While dressing as Tarzan will have you practically half-naked for the duration of Halloween, this jungle duo is sure to be a hit.

23. Moana and Maui Costume
Moana halloween costume adults. Make way for this Moana-inspired costume! Your kiddos will get a kick out of this Halloween favorite.

25. Timon and Pumba Costume
Speaking of The Lion King, there’s another duo that makes for a great couples costume idea. It doesn’t take much to complete this well-known Disney look.

Find Your Favourite Costumes in UK at Roman Origin 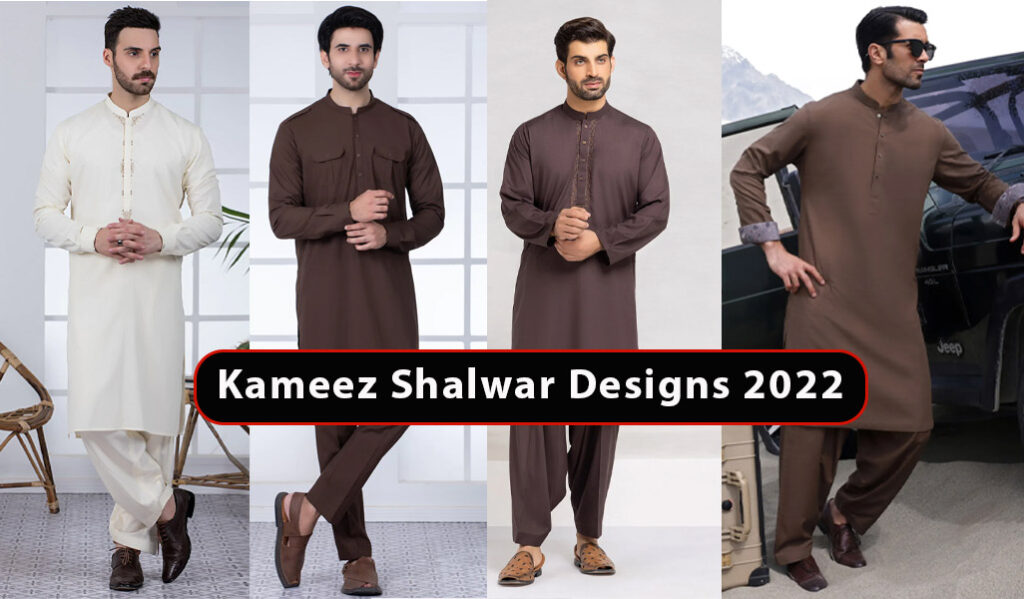 Shalwar Kameez Designs for men in Pakistan have different styles and shapes. Choosing the perfect design is easy with we. We have added new shalwar…

Best Outfits for Christmas Day Party  Every year, Christmas is a time of joy and intense feelings. You should definitely dress in the most stunning…